Gaining Traction in AI: The Economics of AI

This is a double first for Traction Report. We plan to publish Gaining Traction reports for the most critical emerging technologies, such as AI, cybersecurity, data and analytics, cloud, and others. Also, each of those reports will be published as a series of posts, and this serves as the first in the Gaining Traction in AI series. Other planned posts in the AI series are Trust and Transparency, Machine Learning and Data: AI is the Engine and Data is the Fuel, AI Hardware: Gearing Up for an AI-Everywhere Economy, and Standing in the Shadow of AI. One of the benefits of this approach is that we can add new posts to each series in the future, and we can collate the posts into a report on the fly, as well.

Please take this survey to answer some questions on AI. We will share your responses in our next post in this series.

We begin with the Economics of AI. The value of AI is apparent in both the dollars invested into AI startups over the past few years, as well as the amounts paid by larger companies for acquisitions of AI startups, not to mention the staggering salaries (starting at $300,000 to $500,000) that AI experts can command at places like Google, Facebook, and Amazon.

So far in 2017, as the Crunchbase data in the chart above shows, over $4 billion has been invested in AI startups. That’s up from $1.4 billion last year and represents nearly a 17-fold increase from just three years ago. Through the end of October, 2017, there have already been 530 AI startups that raised money in a funding round, up nearly five-fold from three years ago. Not only are more AI startups being funded, but the average amount invested into each one is going up as well.

Some of that is skewed by large deals. Nearly one third of 2017’s funding to date has been captured by only two companies. Argo AI, a developer of driverless technology based in the AI hotbed of Pittsburgh pulled in $1 billion from Ford in February. This summer, China-based SenseTime gained $410 million for AI facial recognition and image processing.

Google is so hot on AI that it launched an investment group specializing in the sector in May 2017.

On the acquisition front, Google also leads the pack. It’s spent about $1 billion acquiring a dozen AI startups since 2012 (including DeepMind for $625 million).

But it’s not just tech giants like Google, Baidu, and Apple that are snapping up AI startups. Just last week, automotive supplier Delphi bought AI driverless car startup nuTonomy for $450 million. Through this acquisition, Delphi sets the stage for a vertical integration strategy based on developing all parts of the driverless car stack.

It is difficult to get a real accounting of the value of all the acquisitions in the space, since many acquirers do not report deal size. However, Venture Scanner has published the number of deals announced since 2007:

We expect that the gold rush for acquisition and investment targets will continue, and the amounts invested and valuations will continue to rise.

Despite the rising amounts spent on AI startups, tech giants like Google and Baidu are spending even more on internal R&D. According to McKinsey, more than $30 billion is flowing into internal AI R&D, and that is likely to grow 40% per year going forward. Why? Because companies and consumers are producing so much data, and AI is fueled by this data—giving companies superpowers they never had before.

We anticipate larger sums chasing the niches with the potential for the greatest returns, and that will translate to an increased tempo for AI-enabled solutions in business. Anywhere that large data sets exist that can be analyzed and machines can divulge patterns of use — ranging from voice and facial recognition to stock trading tools (see How smart is Smart Beta?) to self-driving cars to weather forecasting (see New research leverages big data to predict severe weather) —AI will be exploited.

The rush to capitalize on AI is causing salaries for those scarce AI engineers to skyrocket, as noted above. The price that companies are having to pay for AI talent is off the charts—sometimes reaching double-digit millions in total compensation. Businesses that believe they need to have their own AI talent, to build or customize AI tools, are going to have to deal with these new economics. At least until we replace that talent with AI, and human programming becomes a quaint hobby: a folk art.

Please take this survey to answer some questions on AI. We will share your responses in our next post in this series.

Gaining Traction in AI: The Economics of AI was originally published in Traction Report on Medium, where people are continuing the conversation by highlighting and responding to this story. 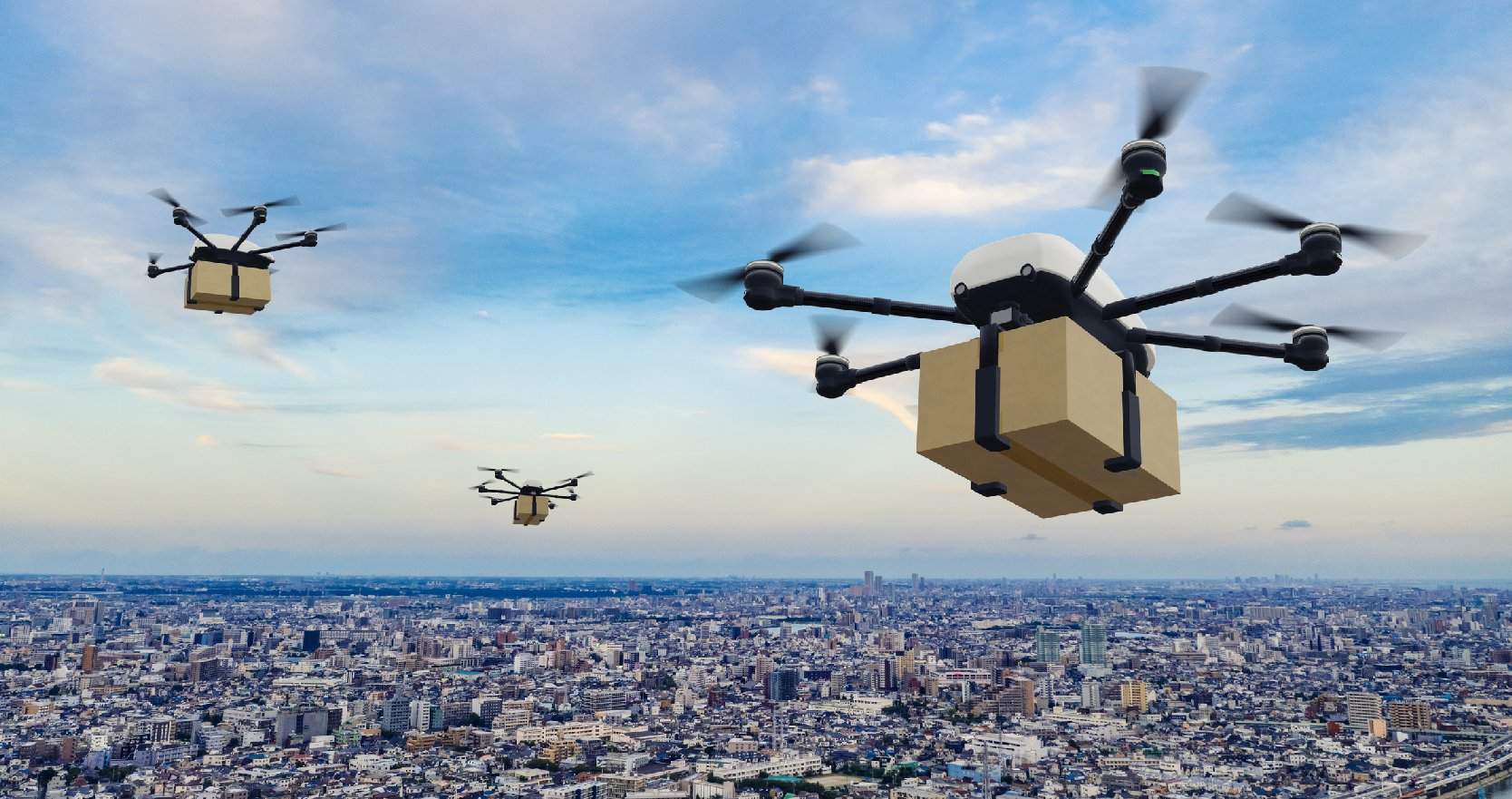 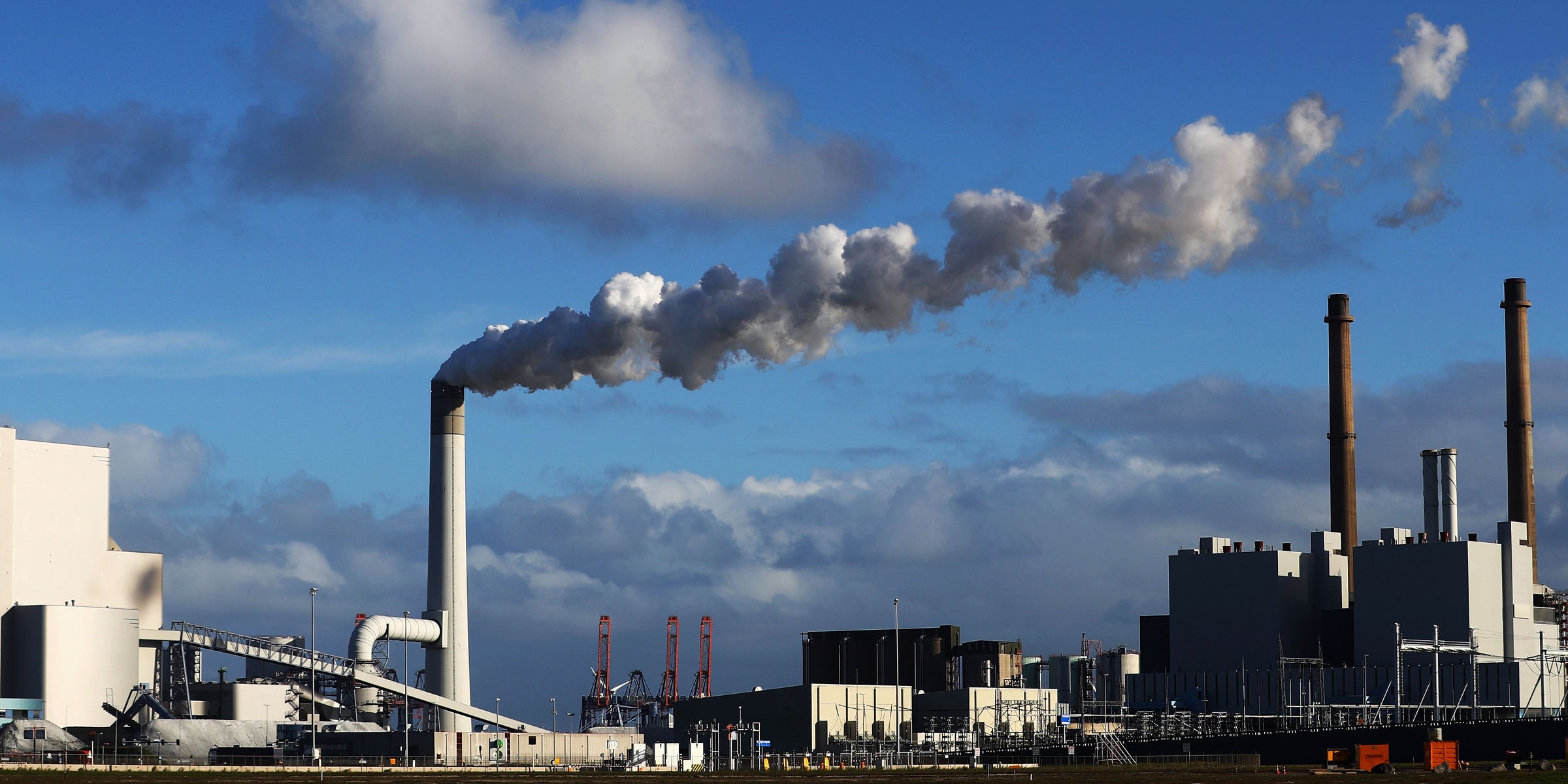 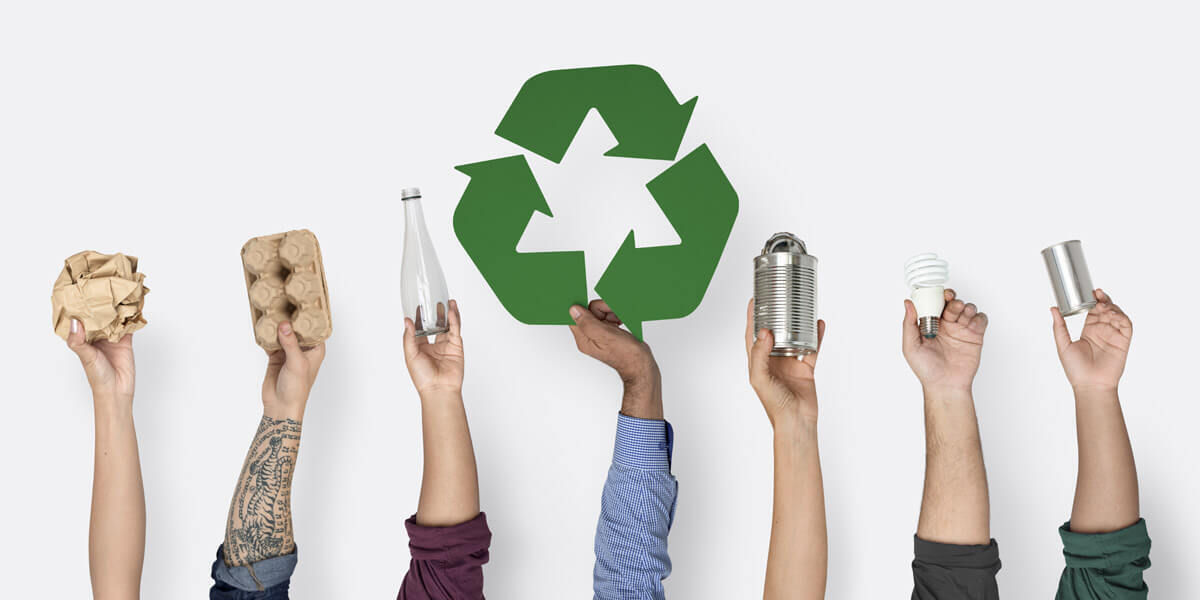 Are you ready to discover enterprise-ready technologies? We can help.

Traction IDP gives you access to a team of analysts and researchers who are dedicated to scouting technologies for your company.